This tournament is held in memory Of Matty Demaine, a Northfield, MA native who passed away suddenly in the Spring of 2001.  Matty was an alum of the Catamount Program and played lacrosse locally at the Eaglebrook School, Northfield Mount Hermon, and was on the team at Dartmouth College at the time of his passing.  Proceeds from the tournament are awarded as a scholarship each year to a player who exemplifies Matty’s spirit and love of the game.

-Seeding determined by: Points (3 for a win, 1 for a tie)> Head to Head>Goal Differential (Capped at 7 per game) > Goals Against > Goals For > Coin Flip 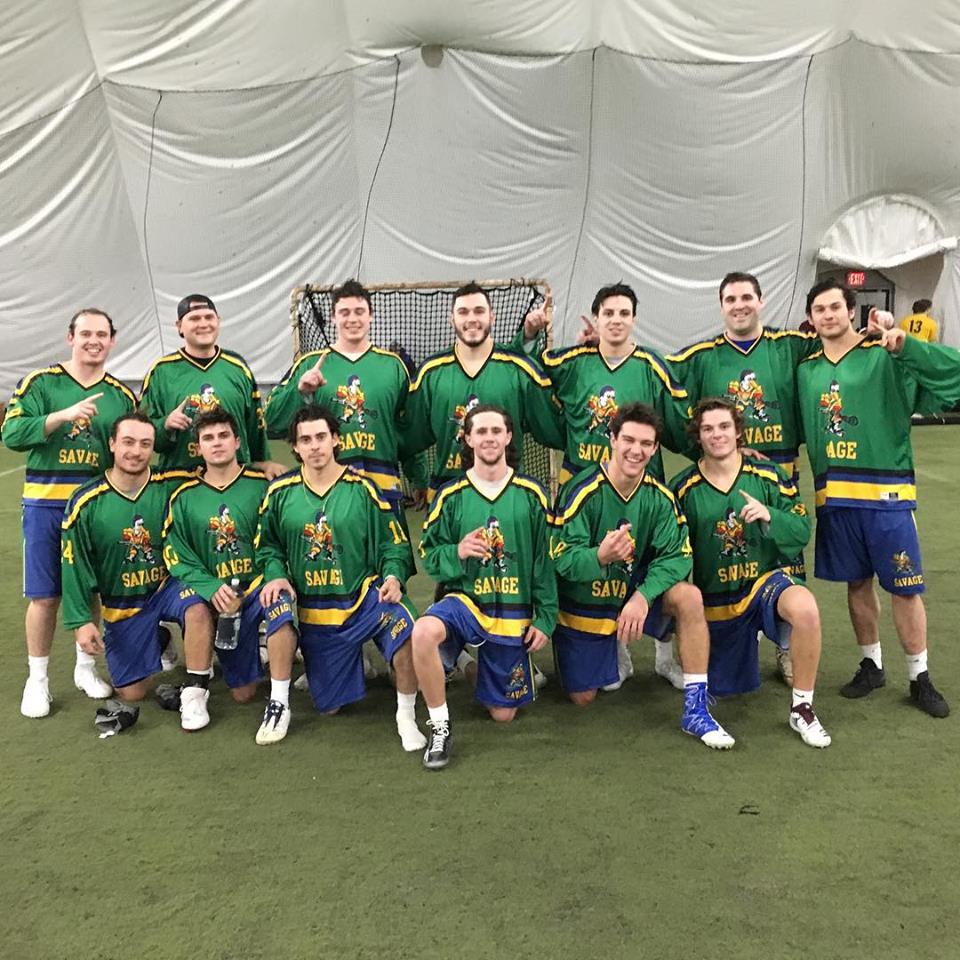 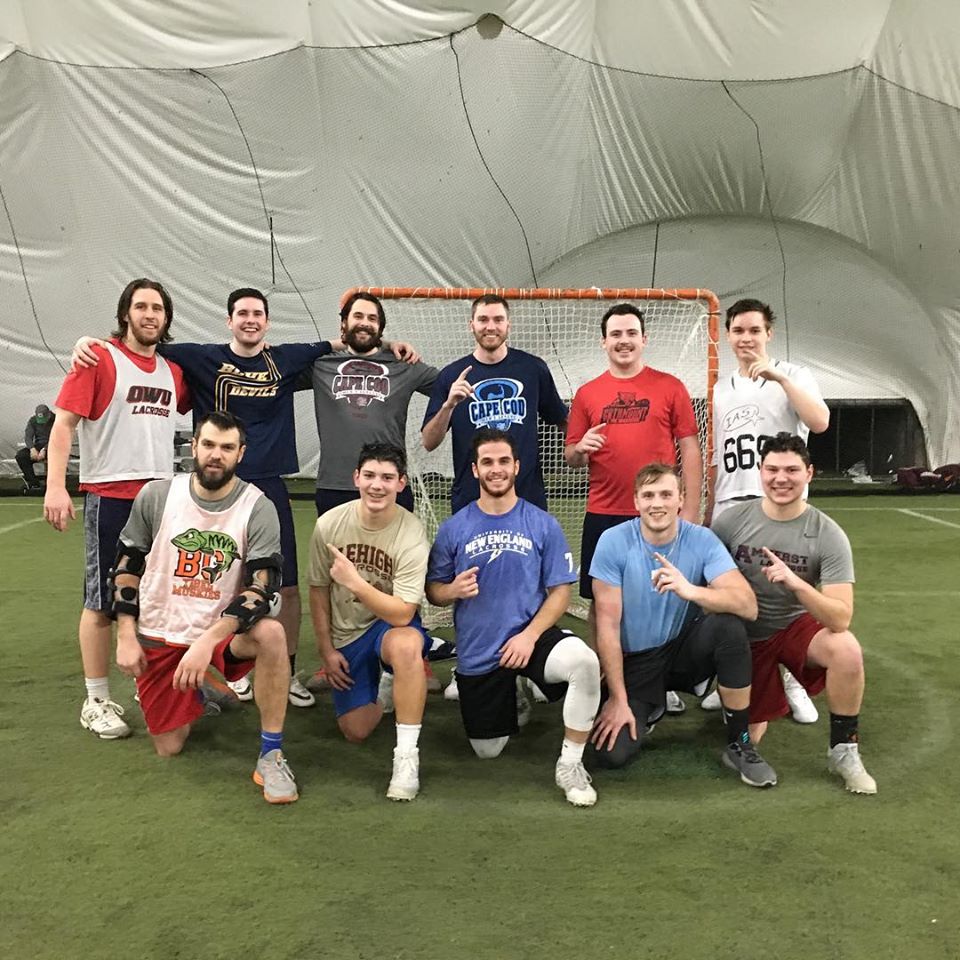 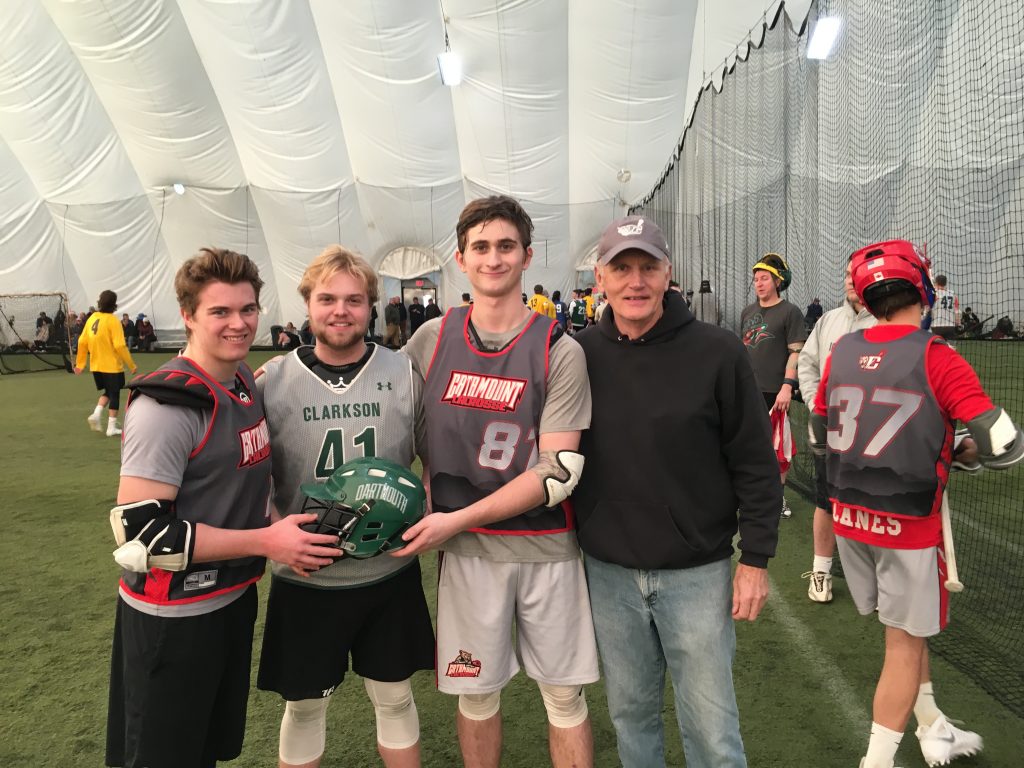 -There are no timeouts

-All Games will start and end on a central horn

-Game starts with a Face-Off.  The remainder of the game is played continuously out of the net.  Officials may call for a face-off at their discretion.

-Whistle to signal a goal. A second whistle signals play may be resumed by the goalie. If goalie jumps second whistle, ball is returned to crease.

–NO Takeout checks will be allowed. Play to the ball, not through the man. All other contact, body and stick, will conform to federation rules of play.

-Technical Fouls will only result in the offended team being awarded the ball. NO man down will result.

-Personal Fouls will result in the offended team being give possession at the midfield line. The offending player (no substitute) will start at the midline and on the whistle run to his team’s offensive endline and back to the midline, before becoming an eligible player. This will create an EM advantage for the offended team.

-Taunting will not be tolerated and may result in expulsion.

-Only 2 long sticks allowed on the field at once.

-Each team’s score will be kept by a separate official who will announce that team’s total following each score.