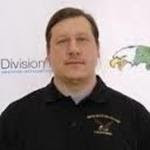 Coach Labate comes to the Catamounts with over 25 years of coaching experience. When he arrived in Rutland in 1997, his first mark on the Rutland community was developing and sustaining a lacrosse program from the ground up. That program is now a varsity program at Rutland HS. He coached in the college ranks at Green Mountain College’s head coach from 2004-2012. In 2013 he returned home to Rutland HS take the helm of the program his efforts started 15 years earlier. Instrumental in the creation of a second feeder program at Rutland Town School for Rutland HS.  He brought class and respect to the Rutland program where he increased participation, amassed two Bob Scott Award winners, Academic All-Americans’, an All-American and countless all-state and all-conference players.  Coach Labate is also a member of the Vermont Lacrosse Officials Association and officiates youth through high school.` 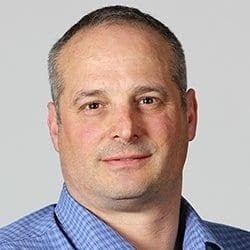 Coach Couture played for the Rutland Area Lacrosse program from 1986-1990. The very first organized lacrosse in the Rutland region. A true pioneer and champion for the game. Gerry has been coaching lacrosse for over 25 years. He started his own high school program at Mount Saint Joseph’s in Rutland in 2004 where he coached for 9 seasons. He was an Assistant Coach at Rutland High School where he played a pivotal role in Rutland’s success in Div. 1 boys lacrosse in Vermont where he took pride in being the defensive coordinator. Gerry is the general manager of Baker Distributing. Coach Couture will be assisting in both player and coach development.  His business sense, managerial and people skills coupled with his passion for lacrosse, makes him pivotal member of this Board of Directors. Gerry and his wife Julie reside in Rutland with his daughters Madison and Gabrielle, grandson Oliver. Gerry’s son Joe was a standout for Virginia Wesleyan University ‘14-‘18 in Virginia Beach, VA where he resides today.

Coach Rowe joins the Board with a wealth of knowledge in both the sport of lacrosse and sports management. Mike played his lacrosse college ball at Keene State. Coach Rowe coached the Green Mountain College from 1993-2001. He was the first every varsity coach for the laxers at Rutland High School where he led the team as their Head Coach for first 12 years of the program’s existence from 2000-2012. While at the helm of the Rutland Varsity program, Coach Rowe enjoyed much success as he built the program. Safe to say, he is a lacrosse legend in the area. Most recently, he spent time as the Asst. for the Rutland HS varsity girls’ team 2015-2018.  Mike is the Athletics Director and Phys Ed teacher at Rutland Town School. He is also the Rutland Town Parks and Rec Director. Coach Rowe’s commitment and dedication to his students’ athletes is unmatched.  His manage skills and sports recreation knowledge is welcomed on the Catamount Board of Directors. Mike lives in Rutland Town with his wife and two daughters when they are home from college. Mike will concentrate his efforts on facilities and event management while advising on the board. 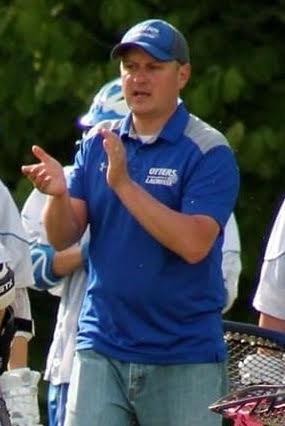 As the former head varsity coach at Otter Valley High School, Jesse Milliman joins the club as a valued member of our Board of Directors with years of coaching experience. A native Auburn, NY, Coach Milliman starting playing lacrosse at the age of 3. He competed in the very competitive Sect # 3 Class A division in High School lacrosse in New York State playing at Auburn High School. He played his college lacrosse at Kueka College, where he captained his senior year. During his time at Otter Valley he fined tuned the program, taking his team to the playoffs. He increasing participation at all levels and created a feeder program for his Varsity program at the middle school level. Coach Milliman stepped down from his post at Otter Valley in 2020 to spend more time with his wife Kate and two kids, Evan and Lena who reside in Rutland, Vermont and is excited to be a member of the Catamount Lacrosse Club family. Jesse will assist on coach development and player recruitment.