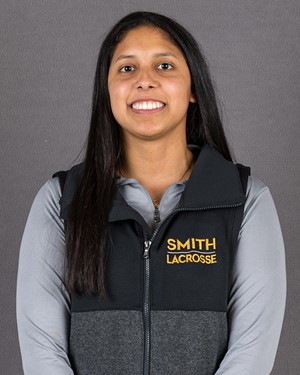 Natalie Caney will be in her first year coaching with Catamount. She is in her second year as an assistant coach with Smith College where she is completing her Master’s degree in Exercise and Sport Studies.

Caney was a dual-sport athlete at MCLA, competing on the lacrosse and soccer teams. As a member of the lacrosse team, she was a two-time All-MASCAC honoree finishing her career with 86 goals and 41 assists for 127 points. In three years, she totaled 176 ground balls, 146 draw controls and 93 caused turnovers. As a member of the Trailblazers soccer team, Caney was the MASCAC Rookie of the Year and ended her career tied for the program’s all-time scoring record en route to earning All-MASCAC recognition all four years.

Caney earned a bachelor of arts degree in sociology with a minor in sports coaching, social work, and women’s studies from Massachusetts College of Liberal Arts in 2017. While at MCLA, she was a member of the President’s Athletic Advisory Committee, Student Athletic Advisory Committee, and L.E.A.D., a summer leadership program at the college. Caney was an NCAA Division III Ethnic Minority Grant selectee and attended the NCAA Convention in 2016. 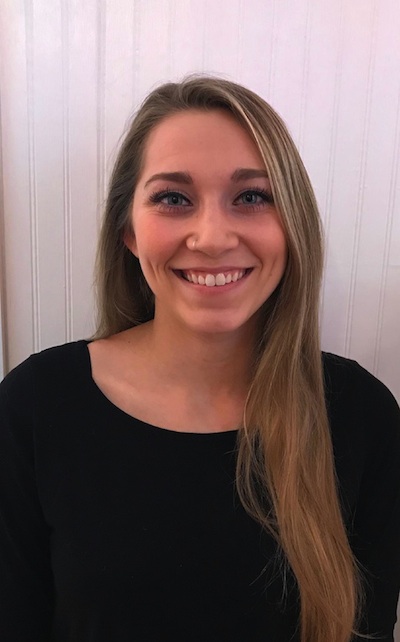 -4 year player, Team captain, South Burlington, VT
-2013- Brine All-American.
-Started every game of College Career at Castleton State University
-2014-Named to the 2014 NAC All-Tournament team and Rookie of the week.
-2015- Ranked 5th on the team in points and 4th in the NAC conference for the most assists.
2016-Named NAC Second-Team All-Conference, and tied for team lead in assists.
2017-Named Captain, as well as NAC First Team All-Conference. Second on the team for goals, third on the team for
assists. Grace currently has the second in mosts assists in the Castleton Women’s Lacrosse program
history.
-Grace has played club lacrosse with IAS/Catamount since 2009 and continues to play at the women’s adult level

There are no upcoming events at this time.

There are no upcoming events at this time.

Don't Be Shy. Get In Touch.

If you are interested in working together, send us an inquiry and we will get back to you as soon as we can!